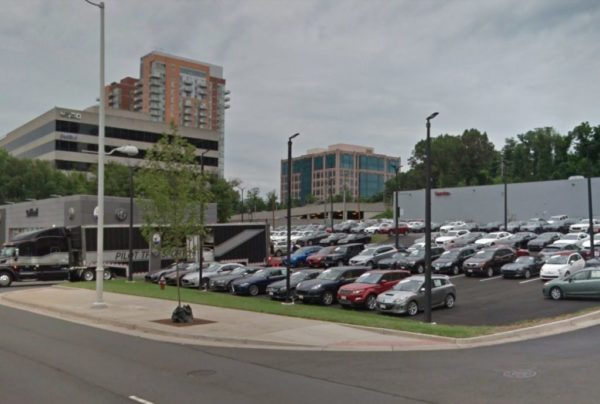 Fairfax County police arrested three people in connection with a burglary at a Maserati dealership in Tysons.

Officers responded to a report of several suspects that were seen inside a dealership. The suspects ran when officers arrived. Two suspects were immediately caught by officers and a third suspect was caught with the assistance of a police K9.

In a separate incident, more Infiniti cars were stolen from the Infiniti dealer at 8527 Leesburg Pike around 4 a.m. on Wednesday (July 31).