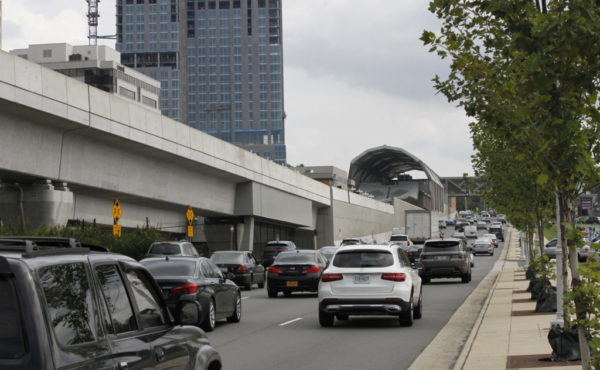 It’s no secret that traffic is a problem for major roadways around Tysons.

Earlier this month, the NVTC unveiled that a campaign to encourage slugging along I-66 is one of its approved projects for the fiscal year 2020. One of the four commuter lots that NVTC wants to highlight in its campaign is the Park and Ride at the Vienna/Fairfax-GMU Metro Station.

Sluglines — also known as “casual carpooling” — allow a driver to pick up non-paying passengers at designated spots in order to use an HOV lane or get a toll reduction.

Let us know if slugging is something you would do.