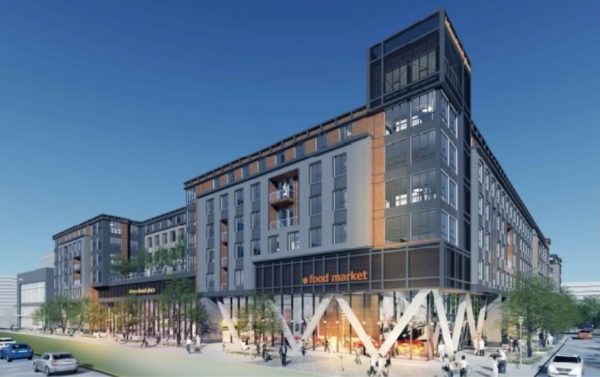 Thallium LLC acquired 8133 Leesburg Pike for a little more than $30 million, while McLean-based Tepe & Hisar LLC paid $19.5 million for 8201 Leesburg Pike — a total of about $50 million for the redevelopment sites, the Washington Business Journal reported.

It’s unclear what will happen to the two sites next.

“Dogan Savasman, identified in court records as chief executive manager for Tepe & Hisar, could not be reached for comment. He said in a previous interview he intends to redevelop 8201 Leesburg but those plans could change from what Garrett had proposed,” according to the Washington Business Journal.