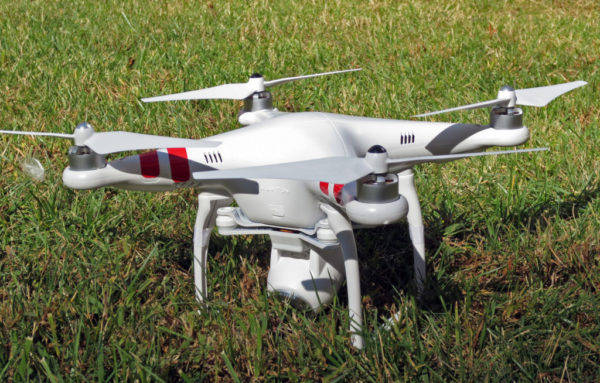 Police, fire and emergency response agencies might not be the only ones who will be using unmanned aircraft in Fairfax County in the future.

Back in May, the Fairfax County Board of Supervisors approved the Unmanned Aircraft Systems (UAS) program, which proposes to incorporate drones into government operations with a particular focus on public safety.

Now, the county board has decided to not limit unmanned aircraft to only public safety uses.

At yesterday’s meeting, the Board of Supervisors approved a new procedure for non-public safety departments and agencies, including the Fairfax County Park Authority, to obtain the board’s permission to also use the drones.

Interested agencies will need to tell the board why they want to participate in the program, and, after reviewing the request, the board will then take a vote.