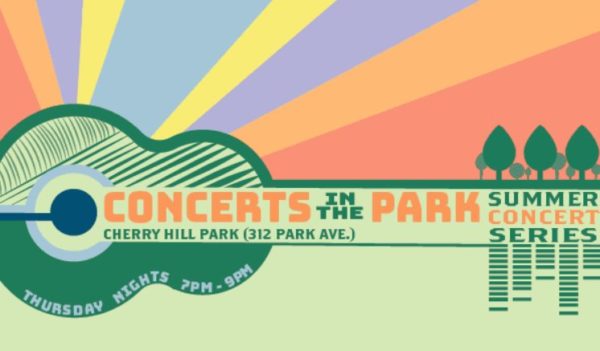 The City of Falls Church’s free summer concert series will return this week.

Now in its 27th year, the annual City of Falls Church Concerts in the Park series highlights local musicians with a show every Thursday this summer at 7 p.m. in Cherry Hill Park (312 Park Avenue).

The lineup this year:

Attendees are encouraged to bring a blanket and a picnic dinner. If it starts to rain, the concert will get moved to the Falls Church Community Center (223 Little Falls Street).

The performer for the Fourth of July concert, which will take place at George Mason High School (7124 Leesburg Pike), has not been named yet.