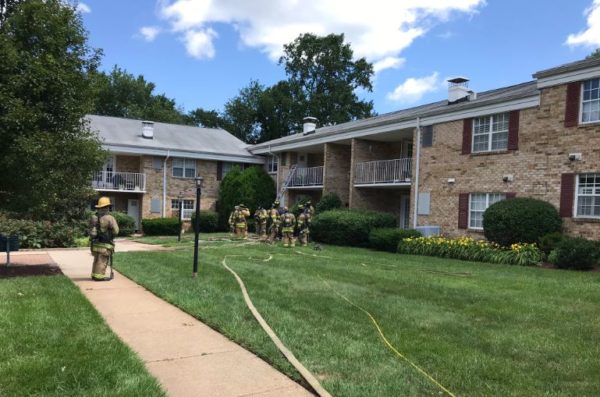 A fire is now out in a Falls Church apartment.

Firefighters quickly extinguished the kitchen fire in a two-story garden apartment in the Falls Chase and Covent Gardens Condominiums (1306 S. Washington Street), the City of Falls Church tweeted at 11:56 p.m.

The fire marshall is currently investigating the cause of the fire. No injuries were reported.

#Breaking: units from ACFD and @ffxfirerescue on scene of apartment fire in 1100 block of S. Washington St. in @FallsChurchGov pic.twitter.com/PtsNYmjFZB