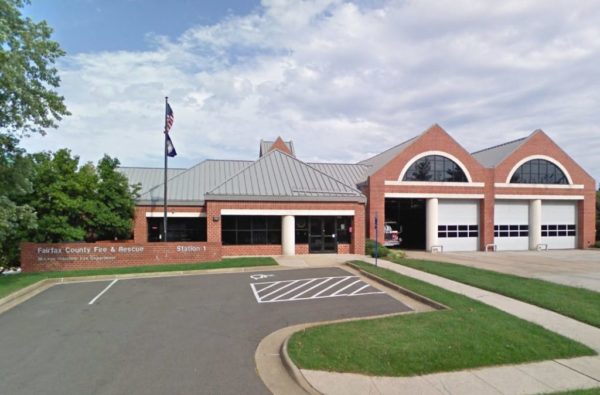 Fairfax County Fire and Rescue is sharing some of its history as it celebrates its 70th anniversary.

Samuel Redmond was the first of the 10 career firefighters hired in 1949, according to a fire department post. Redmond was issued badge #1 and assigned to Station 1 in McLean.

In 1949, the Board of Supervisors approved the hiring of firefighters for each of the volunteer stations. In addition, they approved the installation of a central fire alarm system so Police dispatchers “would dispatch the engines from the department or departments nearest the fire and this would eliminate a great deal of confusion.” 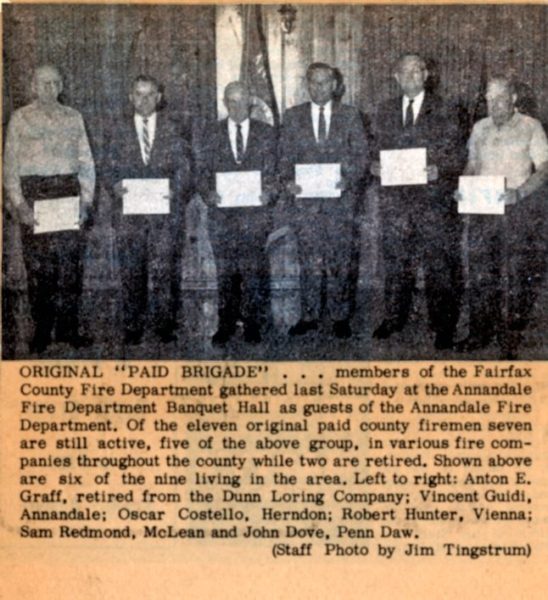 Now 70 years later, FCFRD is the largest fire department in Virginia with approximately 1,400 career firefighters, 170 civilians and 370 operational volunteers, according to the fire department.