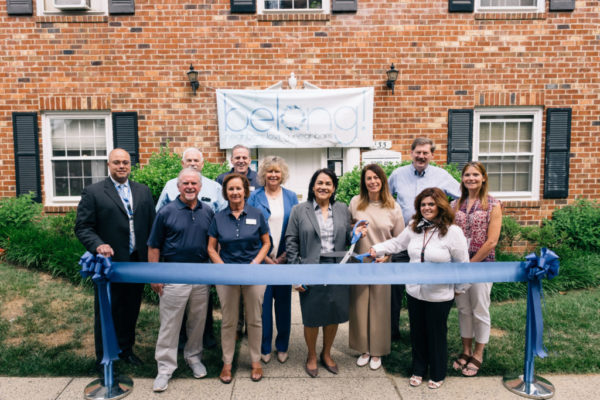 The ribbon-cutting for the group was held in the Vienna Presbyterian Church (124 Park Street NE), which was part of the founding of the organization but a press release noted that Belong! will operate as a separate entity.

The organization is dedicated to promoting “spiritual, physical, and economic well-being, efforts will initially be focused on the Vienna Park/Cunningham Park neighborhoods,” according to the press release for the opening.

The group was founded out of discussions among Vienna residents in late 2017. The press release noted that one of the first aims of the project will be securing new partnerships with Cunningham Park Elementary School and other local churches and nonprofits.

“We are excited to welcome Belong! to Vienna and applaud its vision of empowering our residents” Mayor Laurie DiRocco said in the press release. “Their plans for local outreach mirror our town’s core values, and we’re grateful for their partnership.”