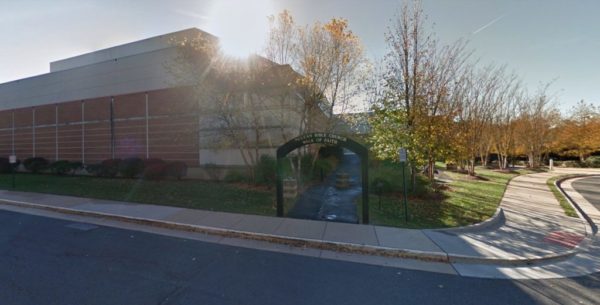 (Updated at 12:10 p.m. on June 4) President Donald Trump made a quick, speechless-stop at the McLean Bible Church after a round of golf on Sunday (June 2).

Trump bowed his head in prayer with pastor David Platt — reportedly in remembrance of the victims of the mass shooting in Virginia Beach, though no mention of the shooting was made while Trump was there.

Trump was only on the stage for a few minutes and made no remarks to the audience.