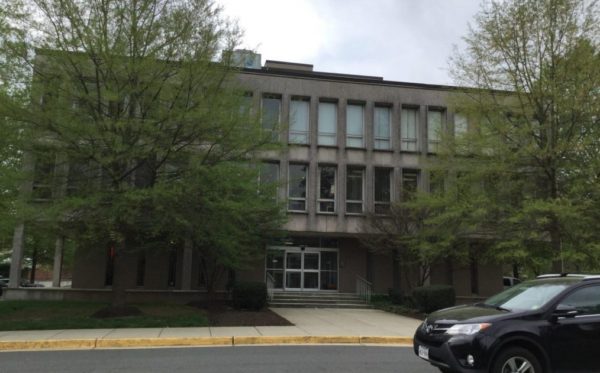 Updated at 8:45 a.m. — Corrects the picture of the building and its address.

Passersby the McLean Medical Building would never know that the building is connected to the first doctor in the nation who gave children the Salk polio vaccine.

Denice Dressel, a heritage resource planner for Fairfax County, recently unearthed the building’s ties while working on a heritage study to identify potential significant sites as downtown McLean prepares for a new look.

Her research revealed that the building (1515 Chain Bridge Road) was constructed in 1964 and first owned by a group of doctors that included Dr. Richard Mulvaney, who is credited with being the first doctor to give the vaccine to kids with the crippling disease.

Mulvaney died at the age of 88 in 2006 at Inova Fairfax Hospital, according to a Washinton Post obituary.

The building does not have any markers or plaques indicating its connection to Mulvaney, Dressel said.

Dressel’s finding flummoxed some members of a task force made up of McLean residents working to revamp the downtown area during a Monday (May 20) meeting.

“Who determines whether or not that is an architectural gem or a building that could use some substantial demolition and work?” Kim Dorgan, the chair of the task force, asked. “A quick point — I think many of us are surprised to find that building on this list.”

Dressel said that there are no regulations to preserve the buildings on the list, which might affect the fate of the McLean Medical Building.

“While I was conducting the fieldwork, a redevelopment proposal was submitted for the site, which proposes to raze the building,” Dressel said, adding that redevelopment is in the very beginnings of review.

Image via Department of Planning and Zoning