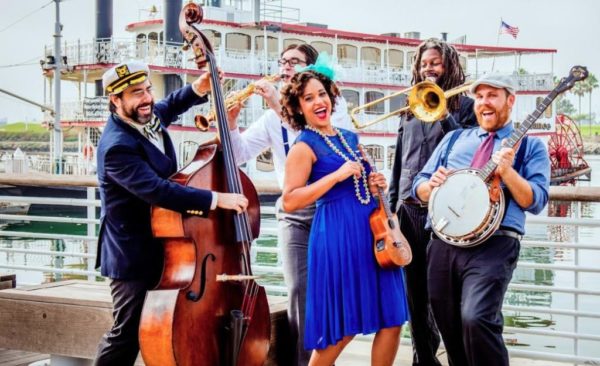 Music lovers looking for free concerts can head to McLean on Sundays this summer.

Sponsored by The Alden at the McLean Community Center, the concert series takes place every Sunday afternoon at 5 p.m. in the gazebo of McLean Central Park (1468 Dolley Madison Blvd).