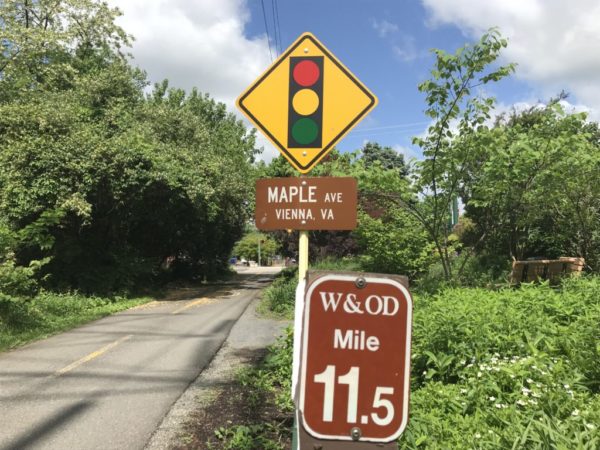 Tysons Companies on “50 Great Places to Work in Washington” List — Washingtonian’s roundup of great places to work focused on flexibility, including these Tysons companies: Cassaday & Company, Insignia Federal Group and Splunk. Novetta in McLean and Glassman Wealth Services in Vienna also made the list. [Washingtonian]

McLean Students Win National Merit Scholarships — “Six students from McLean have been named winners of the 2019 National Merit $2,500 Scholarship. The merit scholar winners, announced Wednesday, were among 2,500 winners nationwide and were selected from a pool of more than 15,000 finalists.” [McLean Patch]

Kids’ Entertainer Faces Child Pornography Charges — “Police believe Steven Rossi, who goes by the stage name ‘Mr. Knick Knack,’ had numerous files containing illicit images. He was arrested on April 30 and is scheduled to appear in court on June 11… Investigators do not believe that Rossi had contact with the children in the images.” Rossi performed at the Silver Diner Tysons Corner in February. Anyone with additional information is encouraged to contact the Fairfax County Police Department’s Major Crimes Bureau at 703-246-7800. [Reston Now]

A Peek Inside The Boro Development — A reporter is sharing what a recent tour around the Boro Tower, the 20-story building at 8350 Broad Street. [Washington Business Journal]

Falls Church Hospice Care Provider Moving — “Hospice services provider Capital Caring will relocate its headquarters later this year to a 50,000-square-foot space in Falls Church as part of an organizational expansion. The nonprofit Capital Caring plans to sell its current 31,000-square-foot space at 2900 Telestar Court… The organization has signed a 15-year lease for its new space at 3180 Fairview Park Drive.” [Washington Business Journal]

END_OF_DOCUMENT_TOKEN_TO_BE_REPLACED

More Stories
Police Are Being Harassed by a Green Laser Pointer in ViennaBREAKING: Body Found Along Leesburg Pike in Tysons