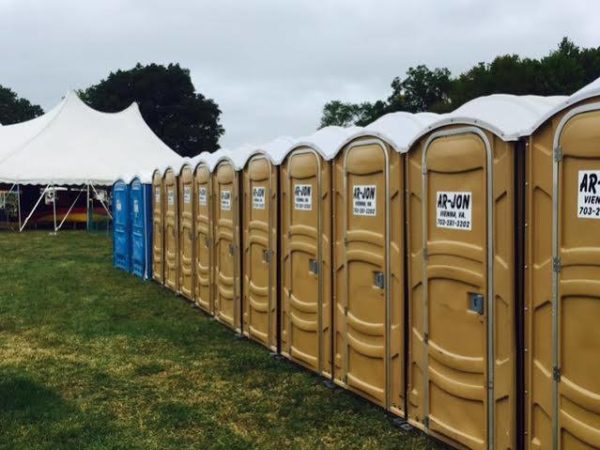 Even after 47 years, Ar-Jon Portable Toilets in Vienna is still “a family-owned business.”

The septic company is based out of 327 Owaissa Road S.E. and offers portable restrooms and sanitation equipment for any type of event that might need them.

“It’s a family thing,” Ben Wood said of the company his father started in 1972. Ben joined the business in 1975. “I’m the only son. My mother still runs the office and she’s helped out by my niece. I have two sons and the younger one works for us.”

Wood said the company has expanded and changed considerably since his father’s time. Over the last few years, there have been new innovations in septic-toilet cleaning.

Like many businesses, Wood said Ar-Jon was hit hard by the 2008 recession, but the growth of construction in the area — and the subsequent need for portable toilets — has been a boon.

“Vienna is growing,” Wood said. “They’re tearing down all the 1940s homes and putting up big ones.”

For Wood, that means dozens of construction sites, all of which need portable toilets. Wood said that’s a large part of where the company’s business comes from.

“About 90 percent of our sites are construction,” Wood said. “We also do parks and specials events on weekends, that type of thing, especially like ViVa Vienna and Taste of Vienna.”

END_OF_DOCUMENT_TOKEN_TO_BE_REPLACED

More Stories
Open Houses: May 10Police Are Being Harassed by a Green Laser Pointer in Vienna