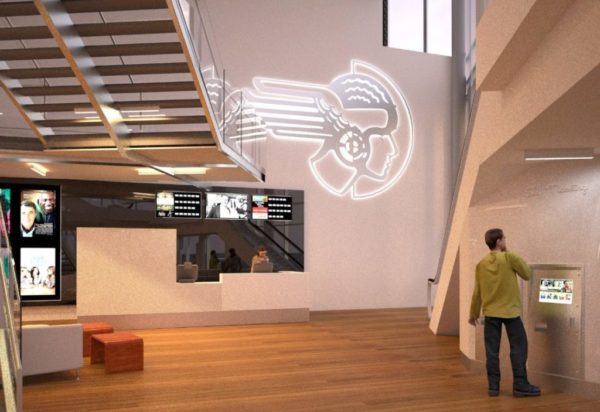 Mysteries and film noir classics will come to the silver screen every week this month at the Mosaic District.

Moviegoers at the Angelika Film Center (2911 District Avenue, Suite 200) can watch a different film every Wednesday from 7-9 p.m. Tickets cost $14.50.

The movie options are:

Join us Wednesdays in May for murder, femme fatales and a hard-boiled detective with a hat.  With breathtaking cinematography, these Film Noir classics mark an error of smoky landscapes, towering shadows and stupendous mystery.

The self-described “boutique cinema” in the heart of the Mosaic District typically shows independent and specialty films.