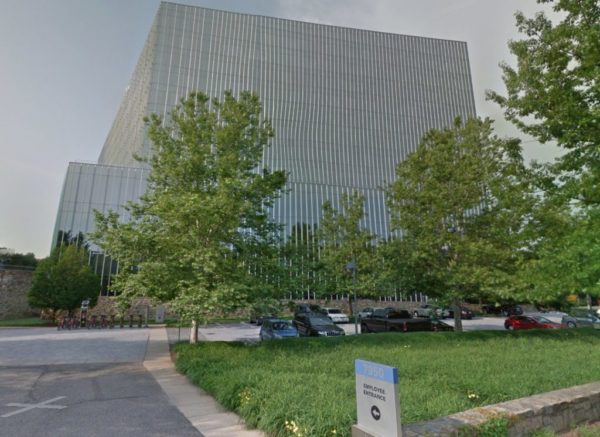 One year after Appian Corporation first mentioned plans to relocate from Reston to Tysons, the cloud computing company is nearing its move-in date, which will bring 600 jobs.

“The 12.5-year lease for 200,000 square feet in the Jones Branch Drive building was officially signed April 17, complete with a press conference with Gov. Ralph Northam. The lease was a win for real estate group Tamares, which purchased the building from Gannett for $270 million in 2015,” according to the story.

Back in December, the company received $4 million from Fairfax County for the company’s expansion and new headquarters. The funds will pay for the leasing, improvements, equipment and operation of the new North Central home.