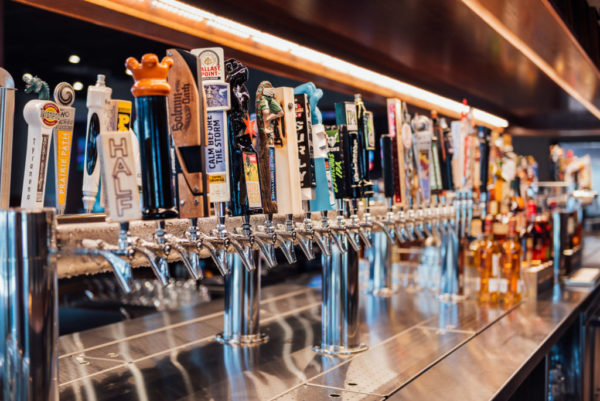 City Works Eatery and Pour House set an opening date that is right around the corner for its upcoming Tysons location at the Capital One Headquarters.

The restaurant announced today (April 24) that it plans to open at 1640 Capital One Drive North on Tuesday, May 28.

Focused on classic American cuisine, the menu will have gluten-free, vegetarian and vegan options, along with more than 90 draft beers and eight wines, according to the press release.

Here’s a sampling of items on the menu:

The restaurant will seat up to about 175 people on the first floor, which will have 12 high-definition televisions. The patio will have about 50 seats and feature an outdoor container bar, three televisions and a canopy, the press release says. Additionally, the restaurants will have two private event dining rooms — also with televisions.

The Tysons location will be the first one for City Works in Virginia.