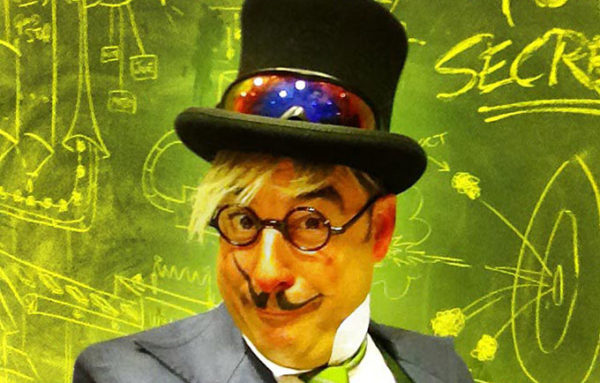 Children’s Theatre-in-the-Woods is back at Wolf Trap for a new series of concerts and shows aimed at children and their parents.

Since 1971, the program has been an annual tradition at the Wolf Trap Foundation for the Performing Arts. Acts vary from puppetry to dance and music.

The first performance will be David Engel’s Willy Wonka-themed magic show on June 18 and 19. The event is planned to include bubble-play and puppetry.

Performances run Tuesday through Saturday at 10:30 a.m., beginning June 18 and running through August 3. Tickets range from $10 to $12 and children under two may attend free of charge.

Other upcoming shows include:

For the adults, this summer’s concert series feature Lionel Richie and other big-name acts.

With the D.C. area’s summer heat in full swing, local organizers worry that there are too few options for unhoused residents in the county to cool down. Last month, the…

For those who find the prospect of being 14 stories in the air exciting instead of terrifying, the Hyatt Regency at Tysons Corner Center has some available views without the…