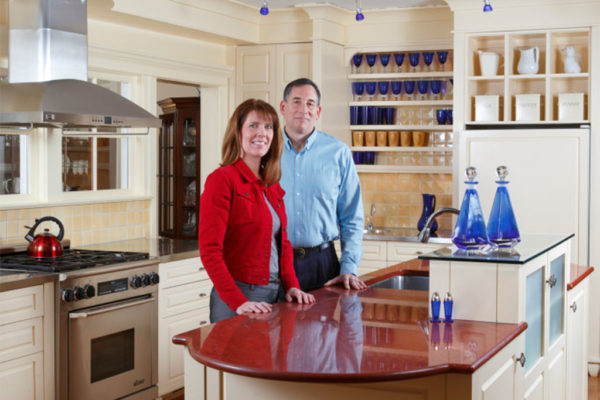 At an upcoming event, a local business owner is planning to talk about growing up with one of America’s most notorious white supremacists.

On Friday (April 12), the Vienna Business Association (VBA) is planning to host a lunch and discussion with Kelvin Pierce, a local business owner and son of a prominent racist and antisemitic author.

Today, Kelvin Pierce is the co-owner of Commonwealth Home Design, Inc., a Vienna-based residential design and remodeling firm operating since 1986.

Pierce’s father was William Luther Pierce, a neo-Nazi and author of the novels Hunter and The Turner Diaries, which inspired the Oklahoma City bombing.

A description for the event says it will be an uplifting discussion of hardship and recovery.

“Kelvin was profoundly influenced by his father while growing up and tells his story of rampant abuse, mental illness and eventual recovery,” the VBA website said.