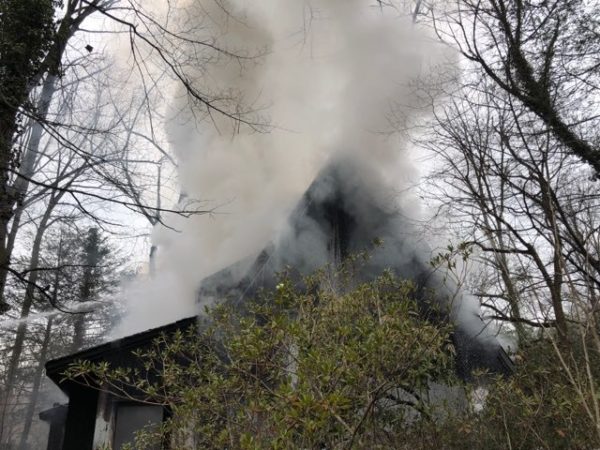 On Saturday (March 9) around noon, Fairfax and Arlington county firefighters battled a house fire on the 1400 block of Brookhaven Drive. Despite rescue efforts, Berkebile was found dead in the house.

More via a press release from Fairfax Fire and Rescue:

Units arrived on the scene and observed a large volume of fire coming from a two-story, single family home. Neighbors indicated that an elderly female was likely home. Crews worked aggressively to enter the home and initiate an attack on the fire in order to conduct a search for the occupant. The firefighters efforts were hindered by the large amount of fire and exterior obstacles, such as brush, trees, and debris.

Firefighters began an attack on the fire from outside. The fire was quickly extinguished. No firefighters were injured. One occupant was found deceased in the home.

The fire was discovered by a neighbor who called 9-1-1. It is unknown if there were working smoke alarms in the home.

The cause of this fire remains under investigation. Damages as a result of the fire are approximately $398,750.

END_OF_DOCUMENT_TOKEN_TO_BE_REPLACED

More Stories
Founding Farmers in Tysons Nominated for Manager of the Year AwardMuch of N. Va. Now Under Flood Watch