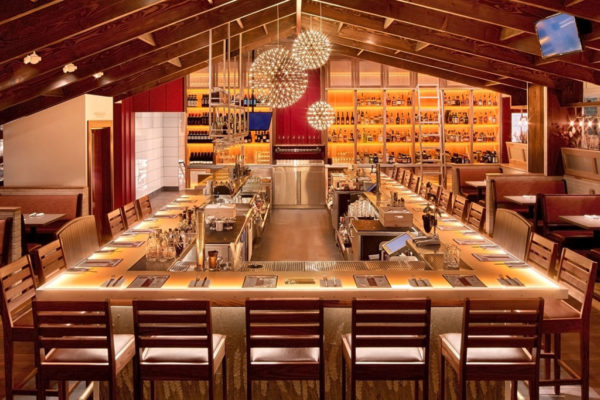 If you stop by Founding Farmers Tysons, be sure to offer congratulations to manager Paris Twyman for her recent nomination as “Manager of the Year” for the 2019 RAMMY Awards.

The RAMMY Awards are an annual competition hosted by the Restaurant Association Metropolitan Washington to celebrate excellence in local restaurants.

Taco Bamba Taqueria, which started in Falls Church and now has locations throughout Northern Virginia and D.C., was also nominated for two awards.