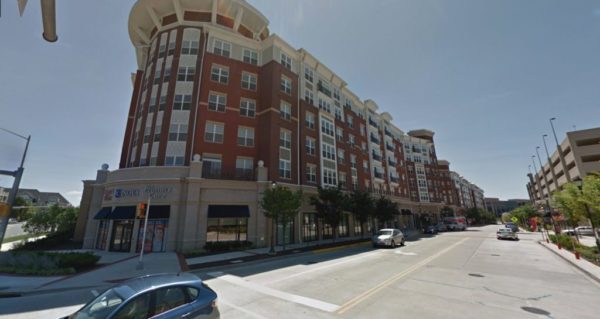 A bullet was fired into a home one block from the Dunn Loring-Merrifield Metro station, but so far, that’s about all police are saying about the incident.

“A woman was lying in bed with her mother when a bullet shot through their bedroom window,” police said in a crime report. “No injuries were reported.”

Police said they were still investigating the incident and working to determine the source of the bullet.