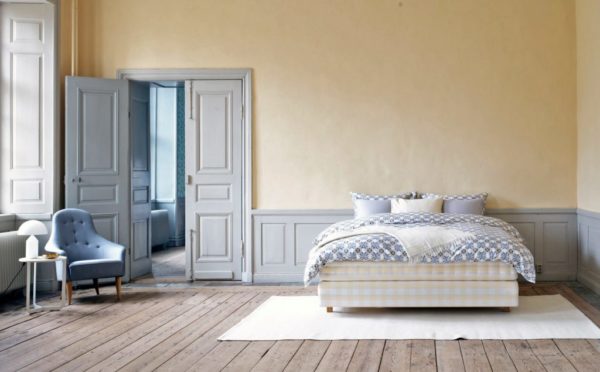 Hästens, a self-described luxury bed company based out of Sweden, is opening a new store in Tysons Galleria.

According to an employee in the Tysons Galleria management office, construction hasn’t started on the store yet. The opening is expected sometime late in the summer.

Hästens was founded in 1852 and is the official bedding supplier of the Swedish royal court.

Some of the beds are over six-figures, though the most popular model is $27,500.

There are approximately 200 locations worldwide. This is the first location in the region for the chain, whose next closest store is in New York City.