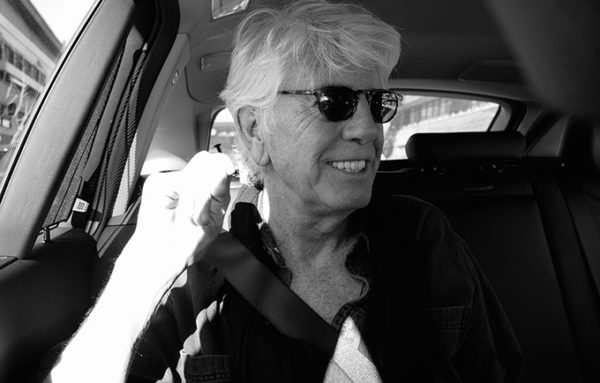 It’s a season of duets and intimate conversations for The Barns at Wolf Trap.

First up is Tony Award-winner Laura Benanti and her mother, former Broadway star Linda Benanti, for a musical performance about the relationship between mothers and daughters. Laura Benanti performed in several Broadway productions like “Gypsy”, for which she won Tony Award for Best Featured Actress in a Musical and Linda starred in the 1981 revival of Brigadoon. The show will have two performances on March 9. Tickets start at $40.

Finally, the venue will host “An Intimate Evening of Songs and Stories with Graham Nash” on March 25, 27 and 28. Nash is a singer-songwriter and a founding member of Crosby, Stills & Nash and The Hollies. Among his many accolades, Nash is a two-time Rock & Roll Hall of Fame and Songwriter Hall of Fame inductee, Grammy Award winner, New York Times bestselling author and an Officer of the Order of the British Empire. Tickets start at $85.

Here’s the full list of Wolf Trap events in March: