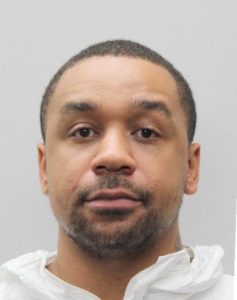 Police say a bomb threat last Friday (Feb. 8) came from a man working at the Westin Hotel next door.

Police swarmed the Provident Bank at 7799 Leesburg Pike, in the southeast corner of the Leesburg Pike-Beltway interchange near Tysons, after they say a man called the front desk of the bank saying there was a bomb in the building.

Police say the threat was vague with little credible information offered. A search of the building turned up no suspicious objects and the bank quickly resumed normal operations.

Police stayed on the scene and moved to the Westin Hotel as they investigated the source of the call.

“With assistance from hotel security, Jonathan Ramos, 30, of Lorton was identified and charged with making a bomb threat,” police said in a crime report.