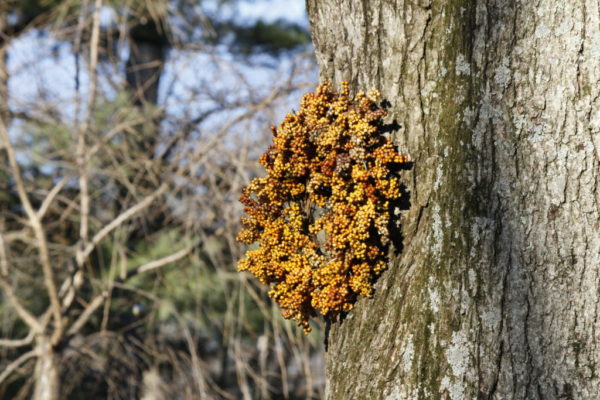 Hunter Mill Candidates Skeptical of Development — “In the Hunter Mill District, home to both Reston and Vienna, current member Cathy Hudgins is retiring. The three declared candidates, thus far, all have platforms which argue the county has been too favorable to development.” [Greater Greater Washington]

Vienna Inn Anniversary — “The Vienna Inn sells over 10,000 of its famous chili dogs every month, so it wouldn’t be easy to tally all the chili dogs sales since its 1960 opening. What we do know is the Vienna Inn has been open for 59 years and will mark its anniversary in February.” [Patch]

Teen Charged for Menacing Video — “A video showing a masked figure pulling a gun out of the trunk of a car in front of Wakefield High School has led to an arrest and charges against a Falls Church teenager.” [ARLnow]