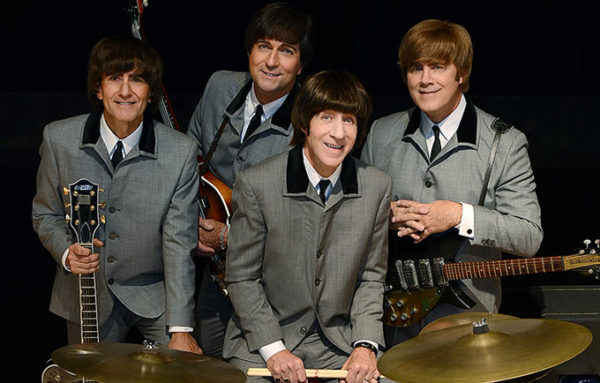 The Barns at Wolf Trap don’t feature as many big names in February as in previous months, but there’s plenty of excitement in next month’s musical lineup.

Most of the biggest performances are tributes to classic rock, folk and classical performances.

On Feb. 2, Dustbowl Revival will be performing a mashup of traditional Americana music with modern dance music in a celebration of the 50th anniversary of The Band. They will be performing alongside Austin-based Hot Club of Cowtown, a jazz and western swing band. Tickets range from $32 for rear orchestra or side balcony seats to $37 for prime orchestra or prime balcony.

While you’ll never get a chance to see The Beatles live, the next best thing might be the cover band 1965 The Tribute, performing on Feb. 14 and 15. The performance starts at 8 p.m. and tickets range from $38-$42.

On Feb. 22, Pianist Wu Han will lead a small ensemble in an “exploration of Schubert’s oeuvre.” Following the performance, attendees will have a chance to meet the artists at a dessert reception. Tickets are $40.

END_OF_DOCUMENT_TOKEN_TO_BE_REPLACED

More Stories
Ask Val: Should You Re-List in the Spring?What’s the State of Snowy Sidewalks in Tysons?