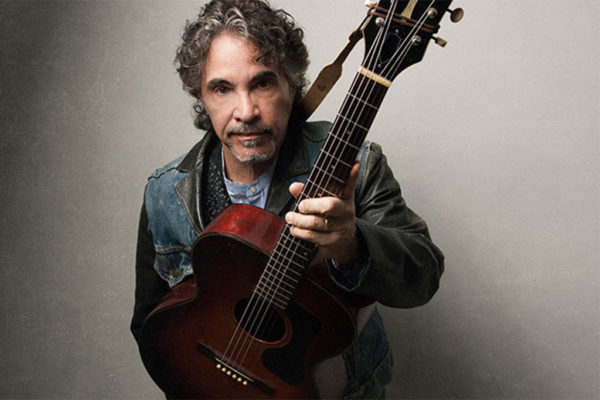 After featuring Art Garfunkel in November, The Barns at Wolf Trap continues its string of one-half of classic rock duos with John Oates in January. If you’ve wanted to hear at least half of 70’s-80’s pop duo Hall and Oates performed live, here’s your chance to make your dreams come true.

Oates will be performing a mix of earlier hits and songs from his recent roots-focused solo project Arkansas, with The Good Road Band.  Performances will be at 8 p.m. on Jan. 17 and 18. Tickets range from $42 for side balcony or rear orchestra, or $47 for prime balcony.

The Verve Pipe, alternative rock band with chat-topping 1996 hit “The Freshmen”, will also be performing at The Barns at Wolf Trap on Jan. 12 at 8 p.m.

Toots & The Maytals, the band whose 1968 single “Do the Reggae” is credited with popularizing the term reggae, is also scheduled to hold an “intimate acoustic set” on Jan. 16. Tickets are $55 for prime seats or $50 for rear orchestra or side balcony.