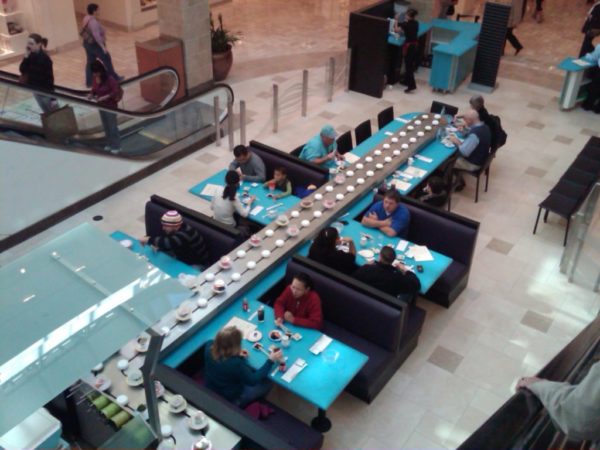 NBC 4 Reports on Jones Branch Connector — “A brand new bridge is about to open above the Beltway in Tysons. But, it symbolizes more than just a bridge — it’s part of a larger plan to ‘knit’ Tysons together. [Twitter]

Final Week for Claude Moore Farm — “Absent a last-minute reprieve — a short extension of the management agreement to permit re-introduction of bills in the new Congress — The Farm will be closed and NPS will allow a reasonable period for the nonprofit to remove all structures and other property from the premises. ” [Connection Newspapers]

Burglary in McLean — “Officers responded for the report of an open door. They found someone broke into the home and ransacked the residence.” [FCPD]