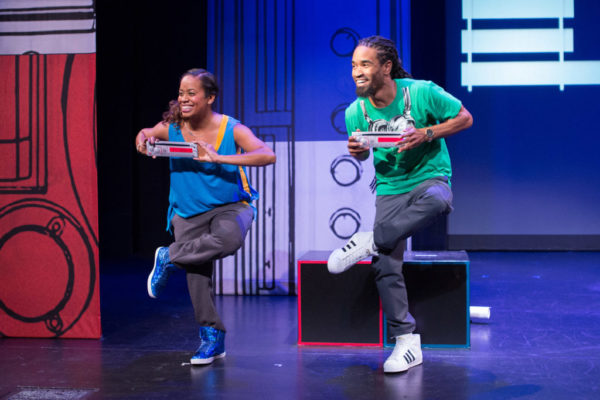 After 18 months of renovation, the McLean Community Center’s arts venue will be returning in January.

The Alden Theatre is reopening early next month with a full season of all-ages theatrical performances. Tickers are currently on sale.

“We’re looking forward to being back in the community’s beloved venue,” Performing Arts Director Sarah Schallern said in a press release. “The inside of the theater hasn’t been renovated; however, the rest of MCC will have amenities that will make the audience experience so much nicer.”

A schedule of performances is below.