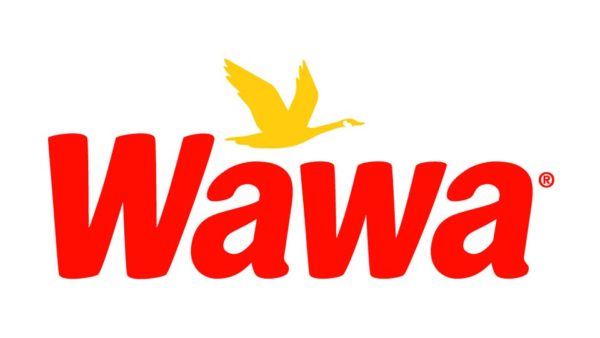 Wawa is still coming to Vienna, but not to the former BP station site at Maple Ave and Park Street in Vienna, as reported earlier.

“I apologize for confirming the Maple Ave and Park Street address,” a Wawa spokeswoman said via email. “This was incorrect and is not a location we are considering. We are still actively looking for new locations in Vienna and look forward to sharing confirms plans and locations as they take shape.”

The convenience store and gas station chain has been expanding throughout the Washington, D.C. area with plans to add 30-50 stores in the region.

News of Wawa’s plan to come to Vienna was greeted with jubilation on social media from the chain’s fervent fans.

“As a Philly native, I am thrilled to hear this!” said a reader on the Tysons Reporter Facebook page.

Tysons Reporter initially asked Wawa about plans for the site after hearing from a tipster and, subsequently, two local business owners that they heard that the company would be opening a new store there. It is unclear where else in Vienna Wawa may now be looking.