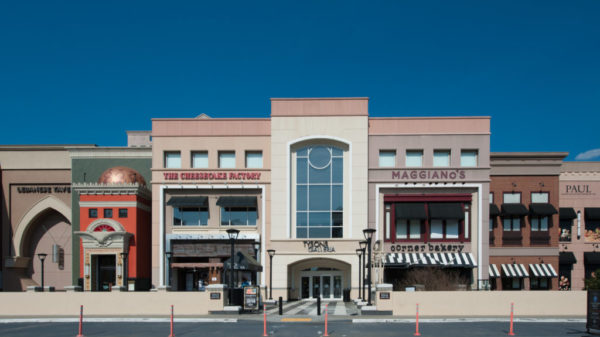 Stomping Ground Coming to Tysons Galleria — “Stomping Ground, a coffee shop and biscuit-themed restaurant that after more than three years in business has become the epicenter of Del Ray’s Mount Vernon Avenue, will open a second location inside of the former Isabella Eatery space in Tysons Galleria.” [Northern Virginia Magazine]

Track Testing for Silver Line Phase II — “Workers constructing Phase II of the Dulles Corridor Metrorail Project recently rolled out a strange-looking piece of equipment called an Amberg IMS 5000… The tool, which somewhat resembles a yellow scooter, has been employed by the Metropolitan Washington Airports Authority… to survey and assess project data on Phase 2 of the Silver Line.” [VivaTysons]