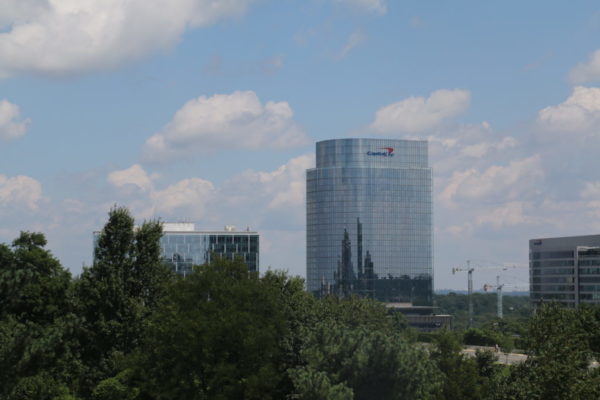 Vienna Town Worker’s Car Blocked — “A Vienna town-government employee parked her vehicle in a private lot… while she checked on some vendors at the farmers’ market. The employee was approached by a resident who was upset that she was parked in the private lot. The resident used his vehicle to block the employee’s vehicle until police arrived.” [InsideNova]

Two Assaulted in Falls Church Area — “Two residents were walking into their townhouse when they were approached from behind by four men. The men assaulted the victims and then forced their way into the townhouse. One victim started to call 911 causing the suspects to run away.” [FCPD]