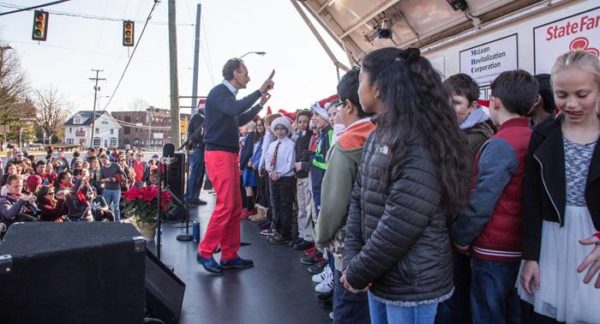 Ever wanted to march in a parade? Registration is now available to join the annual McLean Winterfest.

The parade is scheduled to be held along Old Chain Bridge Road on Sunday, Dec. 2 as part of the 10th annual Winterfest. Check-in for the parade starts at 2 p.m. and the parade itself will begin at 3:30 p.m.

From 2-5 p.m., Old Chain Bridge Road from Fleetwood Street to Elm Street will be closed for the parade.

The parade will feature an “official” Santa Claus, so others in Santa costumes not be allowed in the parade. Also, pets that are not a part of rescue organizations are not allowed to march without prior written approval from parade officials.

A full list of rules for those marching or driving in the parade is available online.