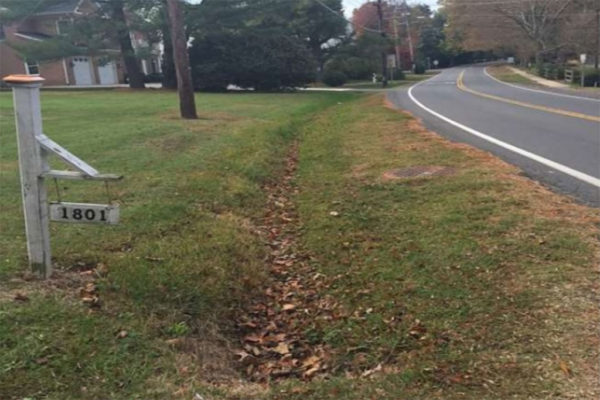 Tysons Reporter has put together a map and list of planned and ongoing transportation projects in McLean.

McLean, part of the Dranesville District, begins on page 443. Most of the projects planned for McLean are new sidewalks, aligning with Fairfax County’s goals of making McLean more walkable.

END_OF_DOCUMENT_TOKEN_TO_BE_REPLACED

More Stories
Halloween on the Green This Saturday In ViennaMorning Notes