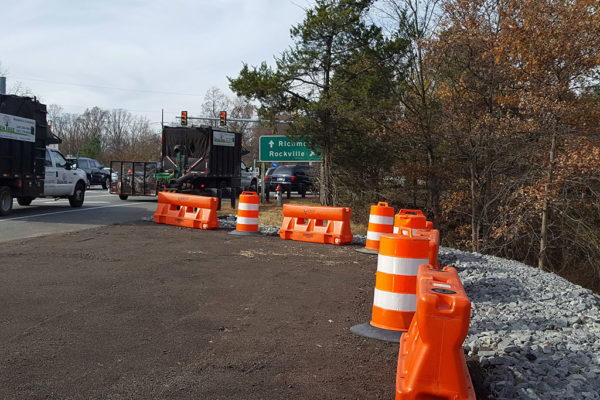 The Virginia Department of Transportation (VDOT) is looking for public input on ideas to cut down congestion in McLean.

At 7 p.m. on Oct. 18 in McLean High School, VDOT will hold its second meeting on a series of proposals to improve traffic in the area. Among the potential solutions is limiting access to and from Georgetown Pike from McLean, a proposal that drew controversy at an earlier meeting in August when hundreds of residents showed up to voice concerns that the plan would eliminate access to the Beltway from McLean. 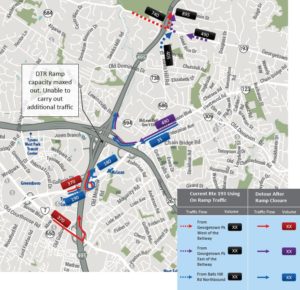 A VDOT press release says the organization plans to give an update at the meeting in response to comments from the first meeting.

Several short-term solutions have already been implemented in McLean, including installation of traffic cameras and increased signage. Small traffic improvements have also been made throughout McLean, including widening the shoulder on westbound Route 193.

Intermediate solutions listed by VDOT include: