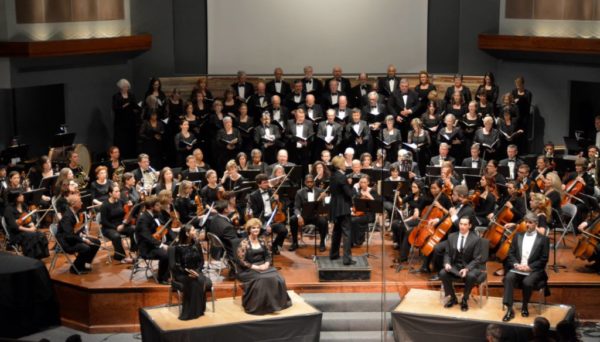 The Tysons McLean Orchestra will kick off its 48th season with an opening concert this Saturday (Oct. 13) at The Falls Church. 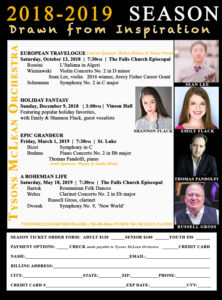 Music Director and Conductor Miriam Burns will lead 65 musicians in a “European Travelogue” concert composed of a variety of classical pieces. The concert, hosted by the Episcopal church at 115 E. Fairfax Street in Falls Church, will feature Sean Lee, a violinist who won the Avery Fisher Career Grant in 2016.

The next concert of the season will be the “Holiday Fantasy” performance on Dec. 9 in Vinson Hall Ballroom (6251 Old Dominion Drive, McLean), where the orchestra will play holiday music both classical and from film soundtracks.