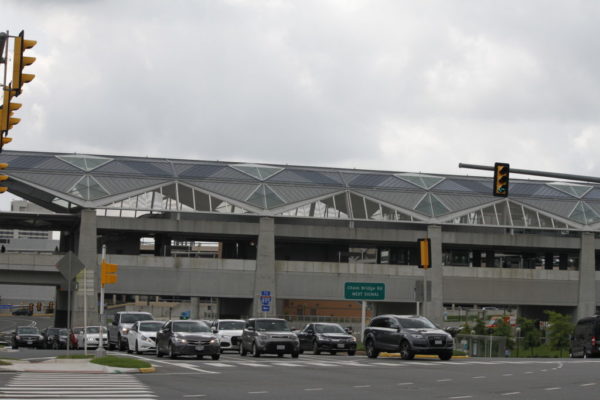 Mom Has Daughter Arrested for Theft — “A woman living in the 600 block of Gibson Circle, S.W., told Vienna police on Sept. 27 at 12:30 a.m. that her juvenile daughter allegedly had stolen her cell phone and punched a hole in a wall. The resident advised police she wished to pursue charges.” [InsideNova]

Uptick in Sexual Harassment Reports at FCPS — “The 2017-2018 Fairfax County Youth Survey found that 14.2 percent of students reported being sexually harassed in the past year, an increase of a full percentage point from the 13.2 percent in the survey issued during the 2016-2017 school year. Female students are three times more likely than male students to report experiencing sexual harassment as 20.8 percent of girls said they had been harassed compared to 7.3 percent of boys.” [Fairfax County Times]

Hurricane Michael Could Soak Region — The remnants of Hurricane Michael, which is on a collision course with the Florida panhandle, could bring an inch or so of rain to Fairfax County between late Wednesday night and Friday. [Capital Weather Gang]