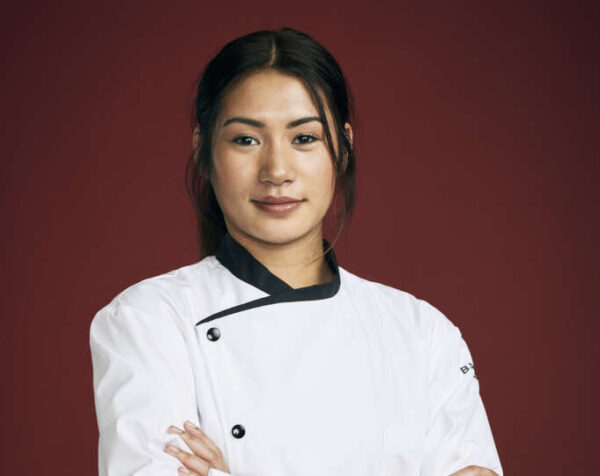 When the new season of the FOX cooking competition series Hell’s Kitchen premieres next Monday, Vienna native Brynn Gibson will be one of 18 chefs competing for the title. This season’s theme is “Young Guns,” meaning the chefs were all 24 years old or younger at the time of filming.

Gibson grew up in Vienna, just a bike ride away from Tysons. Her love of cooking stems from seeing how food brought her family and friends together and how it creates a very personal connection between the chef and the customer.

“When we’d eat lunch at school and stuff, we would all sit together, and I saw that food has the power to bring people together,” Gibson told Tysons Reporter. “And that was something that I deeply cared about, just being able to share a part of myself through my food with other people, because I think it’s a very personal way of sharing, you know, almost intimately with other people.”

Gibson’s path to Hell’s Kitchen started in a Facebook group, where she was discovered by a recruiter for the show. After some skepticism, she agreed to audition. She is now grateful she took the opportunity, summing up her experience on the show as “life-changing.”

“Not in the sense of the rewards and everything,” she clarified. “It was just being in such a high-intensity environment, and everyone was so passionate, especially Chef Ramsay…That was kind of my ‘make it or break it’ moment, and it really helped me focus on the fact that this is something that I want to do for my career and for the rest of my life.”

Gibson is a self-taught cook, aside from a few cooking classes in Vienna when she was 12. Before the show, she had worked as a prep cook, but with just a couple of years of college experience under her belt, she admits feeling “extremely intimidated” before filming, since she had to quickly adapt to new situations, such as running a brigade system.

Part of that intimidation also came from internationally renowned chef and Hell’s Kitchen host Gordon Ramsey, who is as known for his tempermental, profane media persona as his cooking.

Since the show filmed in 2019, before the COVID-19 pandemic, Gibson has been focused on pursuing her passion in Providence, Rhode Island. She opened her own business called The Dumpling Den in 2020 and runs a blog called The Nugget Box.

“I made dumplings here and there,” Gibson said. “And more recently, with this whole pandemic situation, I decided to leave one of my jobs in the industry and pursue [my passion] full time. I’ve been doing pop-ups in downtown Providence, and it’s been amazing.”

Gibson says that, thanks to the “Young Guns” theme, she has been able to cultivate friendships with other chefs who are also starting their own businesses right now, and they have been able to lean on each other for support.

“It was just so amazing to be able to be around a bunch of young people that were just as passionate as I was, and I am still in contact with a couple of them,” said Gibson. “And having that support system and seeing how everyone is doing is just amazing.”

NFL Network reporter Kim Jones went on the Today Show Wednesday to tell the story about how local doctors saved her life.

In November, Jones suffered a medical emergency while covering a Washington Redskins practice. She ended up at Inova Fairfax Hospital, where doctors determined she was suffering from a rare aortic dissection and quickly performed emergency surgery that saved her life.

An aortic dissection is a tear in the heart, the same condition that killed comedian John Ritter.

Jones told the Today Show anchors that she’s lucky to be alive and grateful for the doctors who saved her. 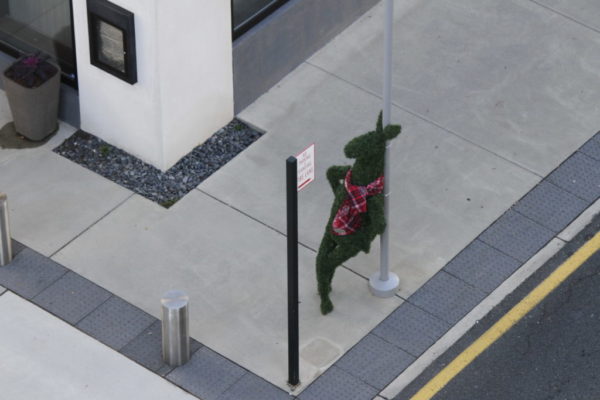 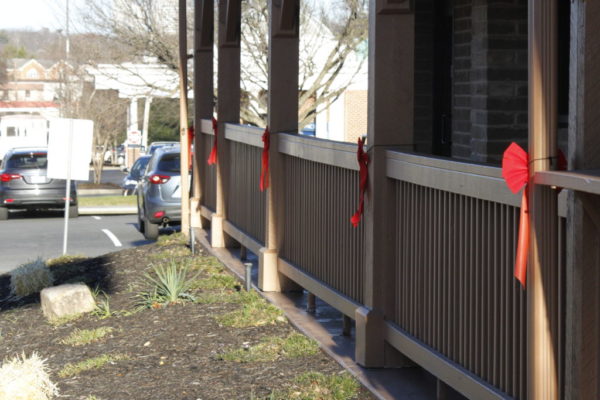 Inova Shrinks Merrifield Plan — “Inova Health System has scrapped long-term plans for a 15 million-square-foot redevelopment of its Merrifield research and development campus for now, only moving forward on what was originally the first phase. The Falls Church health system decided to only advance the first, 5 million-square-foot phase of expansion for its Inova Center for Personalized Health” at the 117-acre former Exxon Mobil campus. [Washington Business Journal]

WUSA 9 Goes Dark on Fios — Because of an ongoing carriage dispute between Verizon and Tysons-based Tegna, local CBS affiliate WUSA 9 has gone dark for Verizon Fios subscribers, potentially putting Super Bowl viewing at risk should it drag out for an extended period of time. [Washington Business Journal]