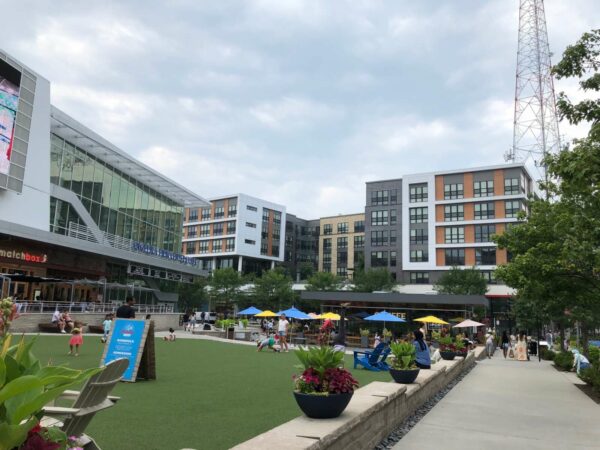 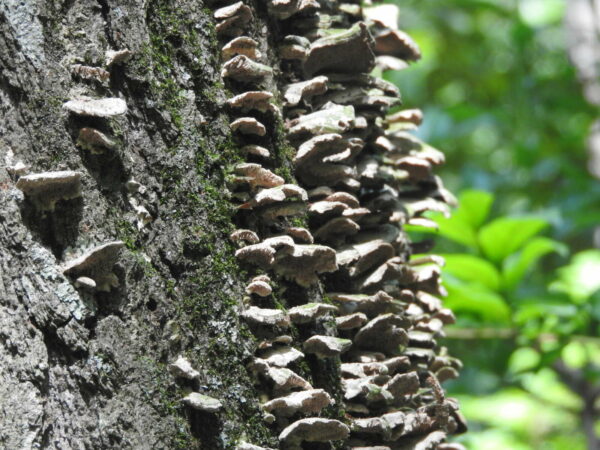 Expanded SACC Program Returns in August — “As students prepare to get back to class in the fall, Fairfax County Board of Supervisors Chair Jeffrey McKay and Fairfax County School Board Chair Stella Pekarsky held a press conference to announce that SACC will be providing before and after school services in 142 locations this year, including two new centers located at Clearview Elementary and McNair Upper Elementary.” [WUSA9]

Metro Pushes Vote on Arrest Ban to September — “Metro’s board on Thursday postponed a vote on a plan that would let transit police ban someone arrested on suspicion of a sex crime or an offense involving a dangerous weapon. The delay came after civil liberties groups and activists voiced opposition to the measure and asked the transit agency to reconsider.” [The Washington Post]

Vienna to Bring Back Church Street Block Parties — “The Town of Vienna will host the Chillin’ on Church block parties along historic Church Street near the Town Green on Aug. 20 and Sept. 17. The events will run from 6:30 p.m. to 9:30 p.m. with food, beer and wine, and entertainment. Admission is free.” [Patch] 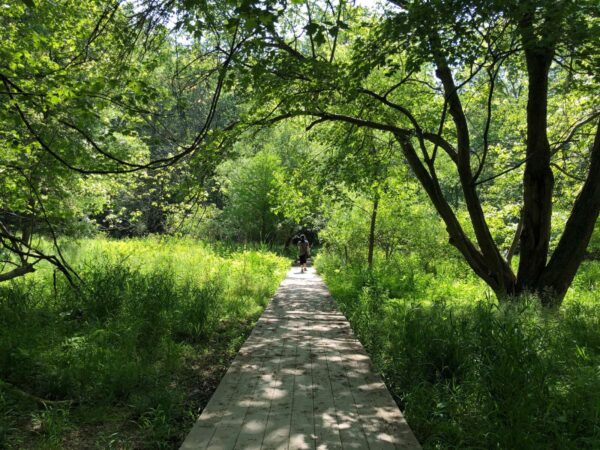 Fairfax County Indoor Ski Facility Could Be First of Many — Alpine-X, developers of the planned Fairfax Peak indoor ski and snowboarding facility in Lorton, hopes to expand the concept to more than 20 other locations around the U.S. and Canada. The Fairfax County facility will be the flagship with a luxury hotel, a gravity-powered mountain coaster, zip lines, and food and beverage outlets planned for the area. [Patch]

Bike Lanes Proposed on Chain Bridge Road — The Fairfax County Department of Transportation will hold a virtual meeting at 6:30 p.m. on June 8 to discuss striping changes that would create bicycle lanes on several roads. Among the proposals is the addition of bicycle lanes “where space allows” on Chain Bridge Road from Colonial Lane to Great Falls Street in McLean. [FCDOT]

Falls Church Councilmember Won’t Seek Reelection — Ross Litkenhous, who is serving his first term on the Falls Church City Council, announced on Monday (May 24) that he will not run for a second term when four seats are on the ballot in November. He cited a need to focus on a new company that he recently launched, but he plans to stay involved by applying for the city’s economic development authority or planning commission after his term ends. [Falls Church News-Press] 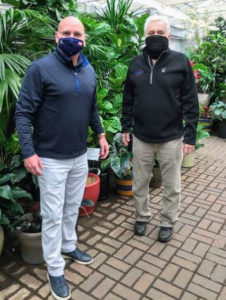 Greater Merrifield Business Association (GMBA) President Billy Thompson is stepping down from the position after leading the nonprofit for seven years.

A lifelong Vienna resident and realtor with Samson Properties, Thompson guided the GMBA through a period of significant change, as Fairfax County seeks to transform Merrifield from a largely industrial area to a suburban center anchored by mixed-use developments like the Mosaic District and Halstead Square.

The GMBA, which provides support and resources to local businesses, says Thompson will continue serving as an active member on its board of directors.

“GMBA thanks Billy for his dedicated leadership and vision for Merrifield over the past 7 years,” the association said today (Thursday) in a newsletter. “GMBA wouldn’t be where we are today without the unique optimism and energy he brought to GMBA.”

Thompson’s successor will be Kevin Warhurst, vice president of the Merrifield Garden Center.

Acknowledging the challenges that the local business community has faced during the COVID-19 pandemic, Warhurst says his goal as the business association’s incoming president is to build off the work it has already done to shape Merrifield as a community and make it an integral part of the local economy.

“As we continue to navigate our way through the pandemic, there is no doubt that our organization will face some challenges in the months ahead,” Warhurst said. “…But there are also many opportunities to strengthen our existing relationships, and build new ones as we seek to grow our association moving forward. I look forward to facing those challenges together, and creating opportunities to better serve our members and our community.”