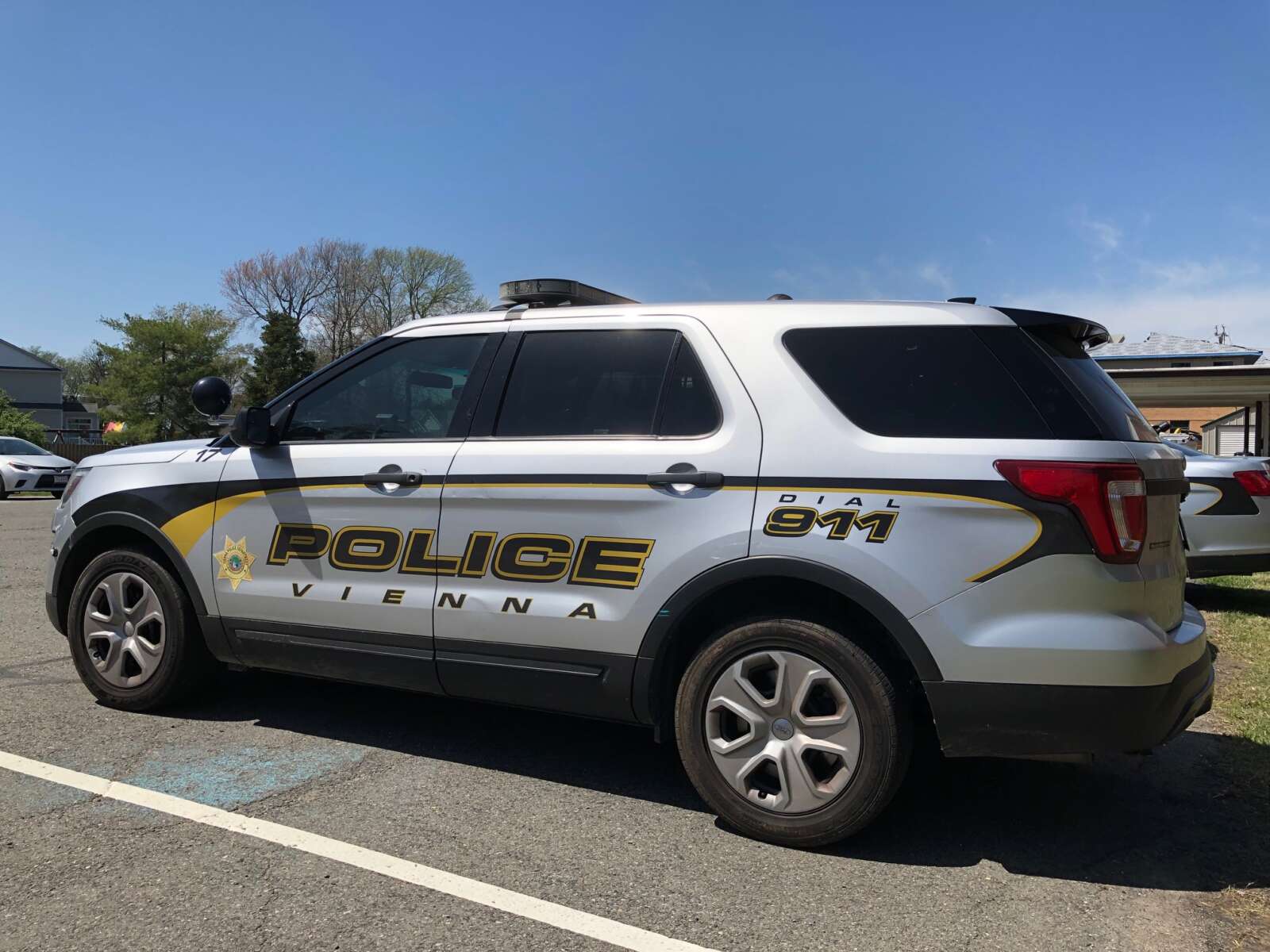 Tempers ran high on the roads of Vienna during the recent Fourth of July holiday weekend and last week.

A town resident told the Vienna Police Department that, around 6:35 p.m. on July 3, a driver showed a gun after he told the driver to slow down while they were both stopped for a red light at the Nutley Street and Courthouse Road intersection.

According to the Vienna police highlights for the week of July 1-7, the resident said he was going northbound on Nutley when he saw another vehicle “approaching from behind him at a high rate of speed.”