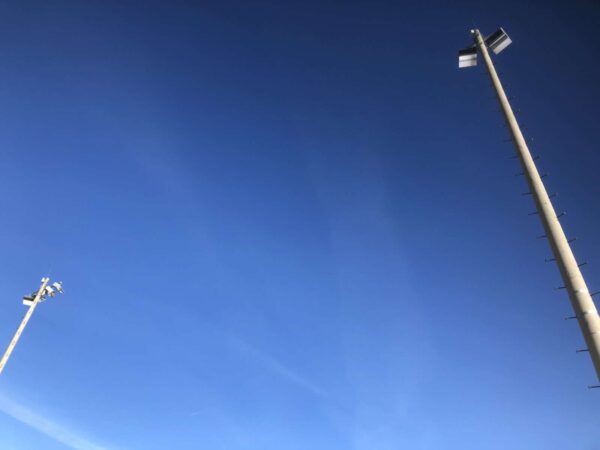 McLean Woman Accused of Stalking Apple CEO — “Apple has filed for a restraining order against a woman who allegedly stalked the tech giant’s CEO Tim Cook, showed up at his house at least twice and sent him threatening photos of guns and bullets, according court filings in Santa Clara… Choi allegedly drove cross-country from McLean, Virginia, to Cook’s house in Palo Alto – which she visited at least twice on Oct. 22, 2021, according to the documents.” [Fox Business, Daily Mail]

Capital One Center Part of Corporate Urbanization Trend — Major companies across the U.S. are turning their suburban headquarters into mini cities, with Capital One’s growing 24-acre campus in Tysons as one example. Executives say the trend reflects competition for workers as well as public and private investment aimed at making suburbs denser and less car-dependent. [The New York Times]

Former McLean High Students Climb Africa’s Tallest Mountain — “After a grueling six-hour hike from their camp in the middle of the night in early January, McLean High School graduates Rebecca Berkson and Katie Herold were treated to a magnificent vista: the summit of Mount Kilimanjaro at sunrise.” [Sun Gazette]

Funds Sought for Great Falls Traffic Control — The Fairfax County Board of Supervisors passed a resolution yesterday (Tuesday) asking that the U.S. Park Police include $100,000 in its next budget request to address traffic from Great Falls National Park. The funds would cover overtime costs for officers working the Georgetown Pike and Old Dominion Drive intersection. [Patch]