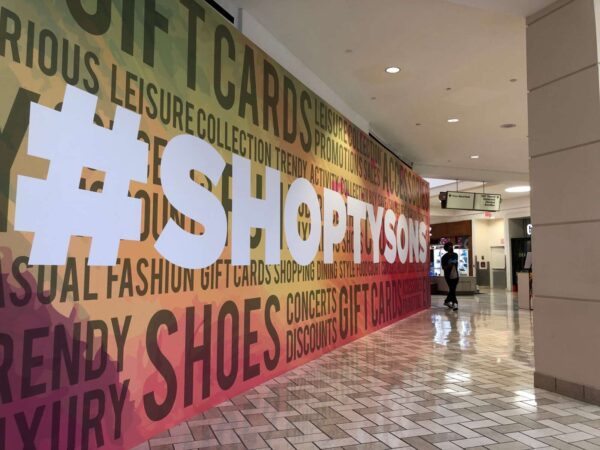 Police Investigate Reported Unlawful Filming — The Fairfax County Police Department is looking to identify a person of interest in the unlawful filming of a minor at the Surf N Suds laundromat at 5715 Columbia Pike in Bailey’s Crossroads. A teenage girl reported seeing a phone with a camera coming from the ceiling of the women’s bathroom around 7:50 p.m. on Dec. 12. [FCPD/Facebook]

Tysons Retail Enters New Phase of Development — “The face of the retail market in Tysons is changing. A series of new moves in the market, from longtime store closures to first-time openings to mall redevelopments, highlight how the Northern Virginia edge city is entering a new generation of its retail life cycle.” [Bisnow]

The PARC to Host “Shop Local Saturday” Markets — “New Year, New Events! Join @CelebrateFFX, this Saturday, Jan. 15, for the 1st Shop Local Saturday Market of the year at The PARC in Tysons! This event is free to attend & will feature 25+ local business and makers who offer a variety of goods!” [Tysons Partnership/Twitter]