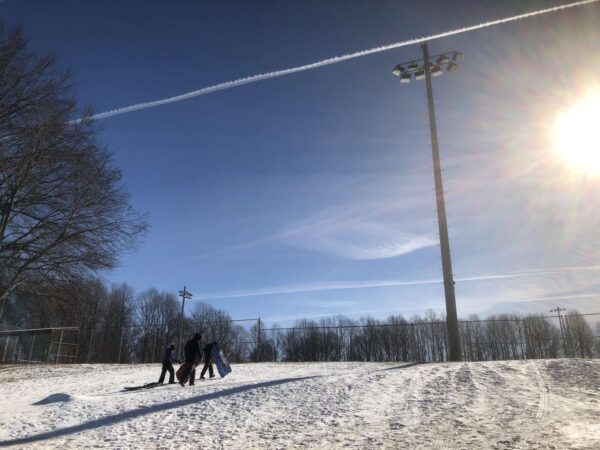 Person Stabbed at Tysons Metro Station — An individual was taken to the hospital with non-life-threatening injuries after a man reportedly stabbed them around 5:30 p.m. on Friday (Jan. 7) at the Tysons Metro station. Metro Transit Police officers responded to the incident, and Fairfax County police later arrested a man believed to be the suspect. [WTOP]

Police Identify Serial Killer Victims — “The Fairfax County Police Department identified two badly decomposed bodies found in a large plastic container near a shopping cart on Dec. 15 in the Alexandria area of Fairfax County as a woman from Washington, D.C., and a woman from California, police officials said at a news conference Friday night.” [Patch]

FCPD Recovers Stolen Vehicles — Fairfax County police recovered two vehicles during traffic stops in late December that had been reported as stolen. One was found on I-495 at Arlington Boulevard on Dec. 30, and the other was obtained on Dec. 31 after the driver attempted to get out of a traffic stop on I-495 at Leesburg Pike by striking a police cruiser with his vehicle. [FCPD]

FCPS Survey on Next Superintendent Now Open — “Please weigh in by participating in the Superintendent Search Survey today. The survey allows FCPS parents/guardians, staff, high school students, and community members to share their thoughts on the leadership characteristics and qualities of the next superintendent.” [FCPS]