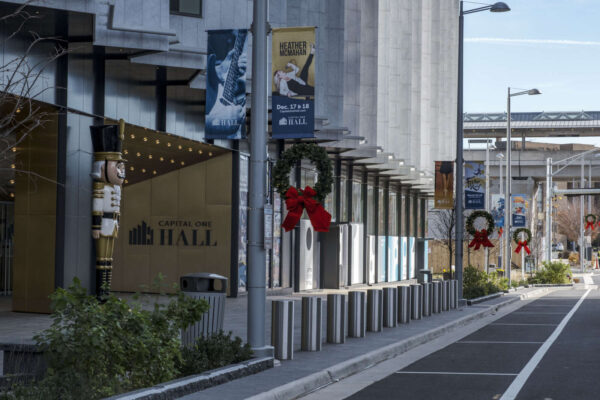 FCPS Seeks to Let Students “Test to Stay” in Class — Fairfax County Public Schools has requested to participate in a not-yet-announced pilot program that would let students identified as close contacts of someone infected with COVID-19 stay in class if they test negative. The Virginia Department of Health plans to implement the program in January after the Centers for Disease Control and Prevention endorsed the approach. [WTOP]

School Security Officer Arrested for Alleged Assault of Student — A 26-year-old security officer at Stone Middle School in Centreville has been arrested after he allegedly assaulted and restrained a student. The incident occurred around 12:30 p.m. on Dec. 13 and was reported to police by another school employee. No injuries were reported to the school resource officer that responded. [FCPD]

Metro to Buy Electric Buses — In the hopes of achieving zero carbon emissions from its bus fleet by 2045, Metro has issued a request for proposals to purchase 10 electric buses “from multiple manufacturers to test different bus and charging technologies and assess their performance. Metro will also separately buy chargers for the buses and install infrastructure to support the chargers.” [WMATA]