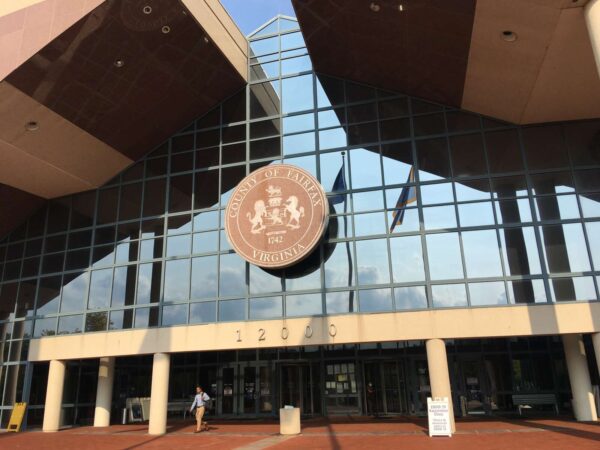 Fairfax County has officially expanded its tax relief program for seniors and people with disabilities for the first time in more than 15 years.

At a Tuesday (Dec. 7) meeting, the Fairfax County Board of Supervisors unanimously approved expanding the county’s real estate tax relief program by allowing people with higher incomes and net worth to qualify. A 75% tax relief bracket was also added, and the program gives some residents the option to defer payments.

The changes are expected to serve an additional 2,500 Fairfax County residents, according to Jay Doshi, director of the county’s Department of Tax Administration.

Doshi said the county’s tax relief program is now three times the size of Virginia Beach’s program, which is the next largest jurisdiction in the state.

“These proposals represent the largest change and an increase for our residents,” Doshi said.

The program also allows homeowners to exclude up to five acres of land that can’t be subdivided when calculating their net worth.

The 75% relief bracket would be available to households with a combined income of between $60,0001 to $70,000. But the amount of tax relief for all brackets would be capped at 125% of the mean assessed value of county homes.

Residents can also defer payment of real estate taxes if the household has a combined total income not more than $100,000 and a net worth of $500,000. Deferred taxes would be subject to interest.

Changes will go into effect on Jan. 1 and will be phased out over the next two years.

Older adults pushed for the changes at Tuesday’s board meeting.

“It would make sense to encourage those who are growing older to remain in their homes,” Cole said.

But others said the changes did not go far enough.

Daniel Campbell, a Fairfax County resident with two adult sons who are handicapped, said the county should consider freezing property tax assessments once residents retire and remove net worth as a requirement for seniors to qualify for property tax relief.

He said the net worth requirement penalizes people who have significant savings. Campbell and his wife hope to leave savings for their sons in the form of a special needs trust.

Fairfax County Board of Supervisors Chairman Jeff McKay said the changes — though imperfect — were long “overdue.”

“This has become an acute need at this point,” McKay said, calling the changes a significant advancement. He said the changes increased the yearly fiscal impact on the county from $28 million to $48 million.

McKay said he would like to evaluate tweaks to the program in the future.

Others said the county needs to find other ways to diversify its income beyond real estate taxes as the primary revenue source.

But Springfield District Supervisor Pat Herrity — who supported the changes — said that controlling spending, not diversifying revenue should be the priority.

“It’s unfortunate that it took the pandemic for us to do this,” he said.