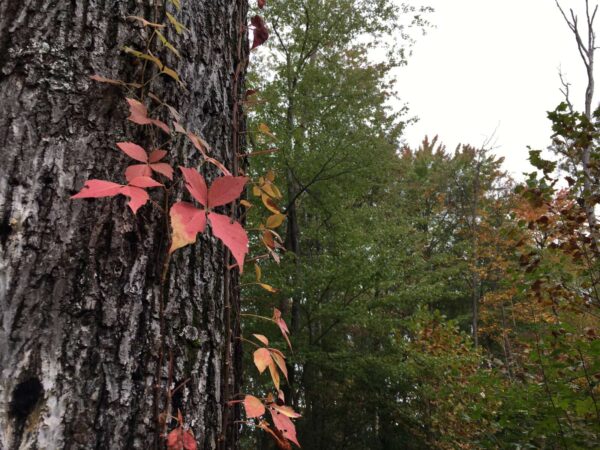 Reduced Metro Service Continues — “Although the Washington Metropolitan Area Transportation Authority (WMATA) said Wednesday it had improved service on a number of its Metrorail lines, customers should expect reduced service to continue at least until Nov. 30.” [Patch]

MCC Offers Vouchers for Feedback — The McLean Community Center has hired the consulting firm AMS Planning & Research to conduct a community survey regarding its future operations and programming. Five randomly chosen respondents will receive $60 vouchers that can be used for MCC-sponsored classes, camps, and other activities or an Alden Theatre performance. [MCC]

Zero Waste Store Now Open in Vienna — “Trace the Zero Waste Store opened on Sept. 23 at 140 Church Street NW. This is only one of two zero waste stores to open in Northern Virginia…Vienna’s new store seeks to be a one-stop location for essentials such as dry goods and personal care items to help reduce the amount of waste humans produce and its impact on the planet.” [Patch]

Leila Co-Owner Rules Local Nightlife and Lobbying Scenes — “Washington isn’t exactly known for its nightlife, but when the scene does hit, say, Page Six, Basnayake’s spots tend to be the backdrop. But get this — all while trying to build up the city as a Saturday-night playground for the young, trendy, and ready to party, Basnayake has also held down the most Washington job in Washington. He’s a lobbyist.” [Washingtonian]

Luther Jackson Teacher Engages Students with Escape Room — “The pair worked to craft the county school system’s first escape room, an academic puzzle for the school’s eighth graders to review material taught in seventh grade. Since the concept debuted earlier this month, it has some students so invested that they asked Hoffert if they can return after school to complete the maze.” [WTOP]