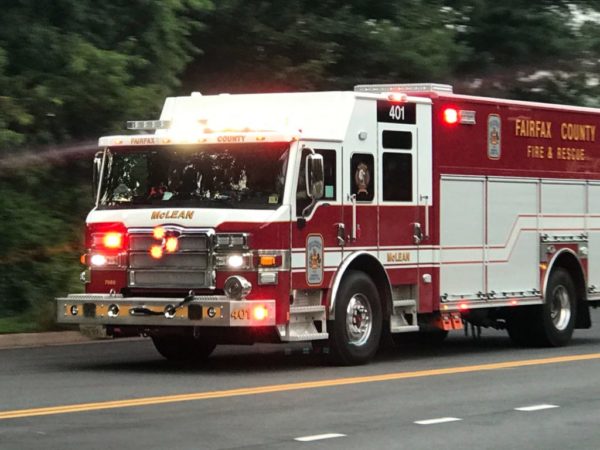 (Updated at 12:25 p.m.) An evacuation of Wolftrap Elementary School in Vienna was due to a burned-up HVAC motor, which didn’t involve a fire, the Fairfax County Fire and Rescue Department reported.

Earlier, students were evacuated due to “potential smoke in the building,” the department said. Shortly after noon, the department reported that students and staff would return to the school.

Crews were on the scene in the 1900 block of Beulah Road to investigate and said earlier that all students were safely evacuated.

UPDATE – burned up HVAC motor cause. No fire. Students and staff will be returning back to school shortly. Most units returning to service. #FCFRD @WolftrapES @fcpsnews https://t.co/nhnMQGKy1R