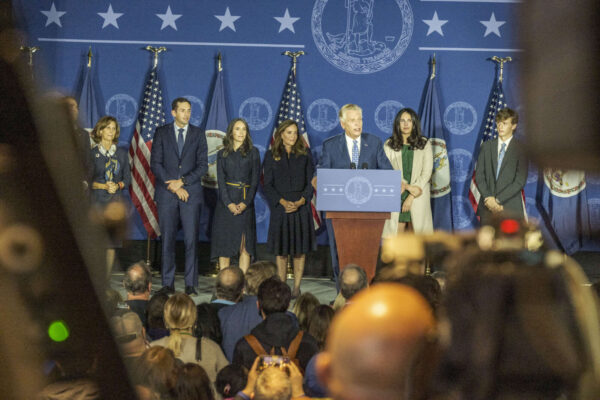 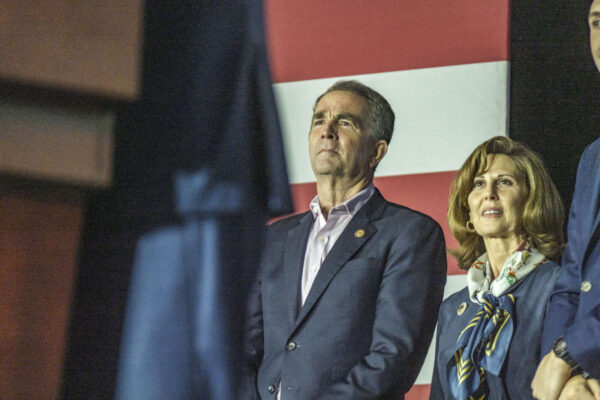 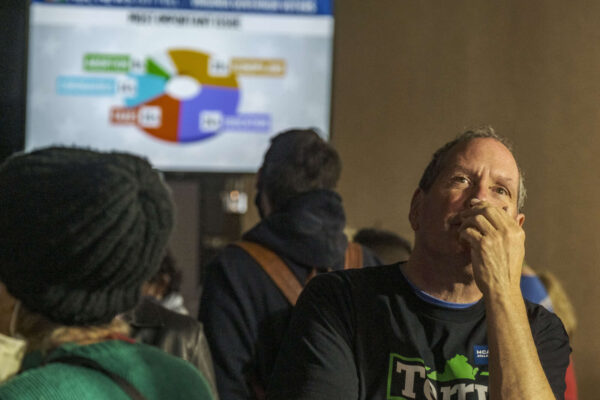 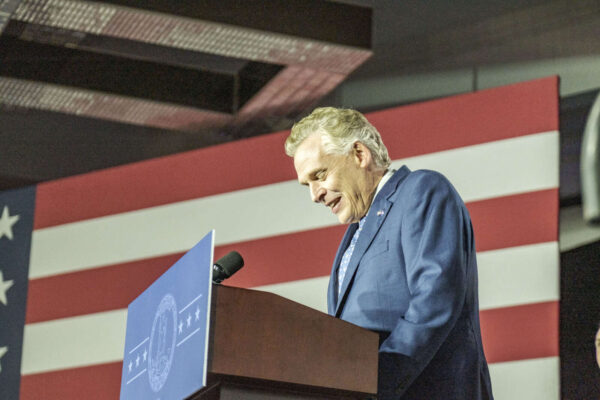 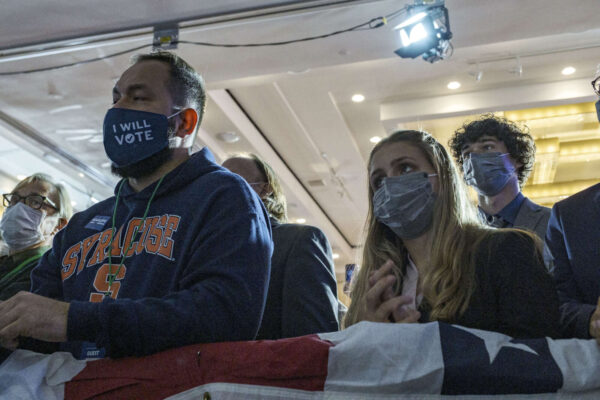 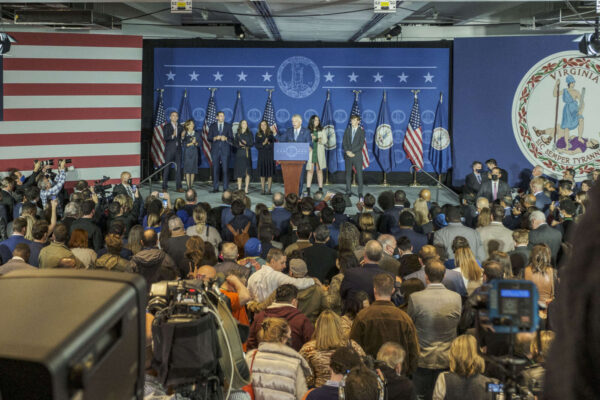 While Democrats fared well in Fairfax County, sweeping the local delegate races, Virginia will return to a Republican governor with Glenn Youngkin after former Gov. Terry McAuliffe failed to replicate his 2013 victory.

The results are still unofficial and won’t be certified until Nov. 15. Ballots are still being counted too, though many news outlets, including the Associated Press, called the race last night.

Fairfax County Board of Supervisors Chairman Jeff McKay told FFXnow that the election results will not alter the pride that the county takes in its diversity or his commitment to the One Fairfax policy, which advocates for equity.

In a statement, McKay said he will “always fight for the interests of Fairfax County and will work with our statewide leaders to ensure we continue to have one of the best education systems in the country, provide high-quality services, prioritize public health and safety, and ensure Fairfax County is a place where everyone has access to opportunity and growth.”

“I think this election marks the beginning of a movement to bring all Virginians together to focus on common sense solutions to everyday problems instead of partisan politics and rhetoric,” Herrity said in a statement. “This includes a new focus on public safety, our education system, the economy and the cost of government.”

Youngkin’s victory will have a direct effect on future Fairfax County elections.

State law dictates that two seats of the county’s three-member Electoral Board represent the political party that won the most recent gubernatorial race. The runner-up party gets the third seat. Board members serve three-year terms with one seat opening up each year.

The board’s duties include administering absentee ballots and conducting elections.

While voting in Fairfax County unfolded smoothly for the most part, technical issues led to a delay in reporting some results from in-person early voting.

Approximately 20,000 electronic ballots had to be re-scanned because thumb drives were corrupted and didn’t work, affecting four machines at voting sites, said Brian Worthy, a spokesperson with the Fairfax County Office of Elections.

“That’s why we have paper ballots,” he said, noting that the backups allowed the rescanning to occur.

Turnout in Fairfax County was nearly the same as the last gubernatorial race in 2017, when 56.1% of active voters cast a ballot. Unofficial results from Tuesday showed around 437,000 ballots cast out of over 780,000 registered voters, a 55.99% turnout, according to a county elections report.

While early voting was significant, influenced by a 2020 change in state law to allow no-excuse absentee voting, it failed to reach the level of turnout seen last year, when there was a presidential race on the ballot.

Support for McAuliffe from voters in Fairfax County, the state’s most populous area, was strong, but not quite as robust as it was for previous Democratic candidates, including in the last gubernatorial race and last year’s presidential election.

Fairfax County voters favored McAuliffe with 64.6% of the vote in this year’s general election, whereas they supported Joe Biden’s bid for the presidency in 2020 with a 69.4% majority. Democratic Gov. Ralph Northam won Fairfax County in 2017 with 66.5% of the vote.

Once the results are certified, Youngkin will be sworn in for his four-year term on Jan. 15.

Matt Blitz contributed to this report.