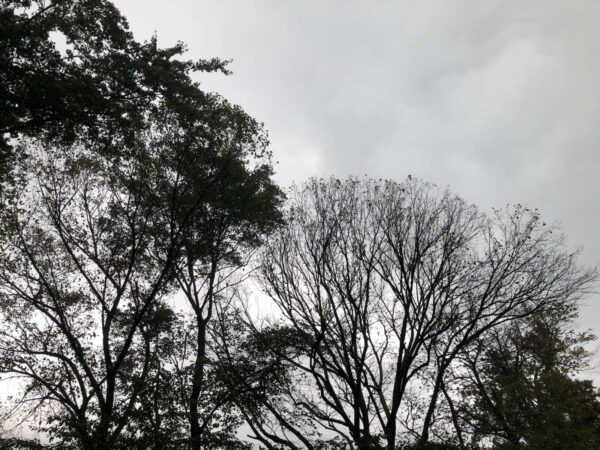 Family of Man Killed in I-495 Crash Starts GoFundMe — “The family of a 24-year-old Washington, D.C., man who died last week in a crash on the Capital Beltway in Fairfax County is holding an online fundraiser to help pay for his funeral expenses. The man, Elson Turcios, died in an early morning crash last Thursday on I-495, according to the Virginia State Police.” [Patch]

Metro Works to Bring More Railcars into Service — Metro is still working to bring back some older trains as crowding and long wait times continue to plague the transit system two weeks after a railcar derailed in Arlington. Officials said they ran 31 trains yesterday (Monday) and hope to improve service next week, though a timeline for the return of the 7000-series cars removed for inspections is still unclear. [DCist]

County Reports Strong Turnout for Sunday Voting — “We had a huge turnout for #earlyvoting this weekend. More than 9,000 people voted on Sat (10/23). On the first ever Sunday (10/24) for early voting, 4,656 people cast ballots! This is the last week to #voteearly” [Fairfax County Office of Elections/Twitter]

Annual Coat Drive Helps Fairfax County Residents and Beyond — “Firefighters, police officers and others in Fairfax County, Virginia, teamed up Monday to bag up 3,000 new winter jackets so they can get them onto the backs and shoulders of kids who need them…Most of the coats went to Fairfax County residents, and in many cases, along the Route 1 corridor. But some were going to places like Prince William County, the city of Alexandria and even into Prince George’s County, Maryland.” [WTOP]