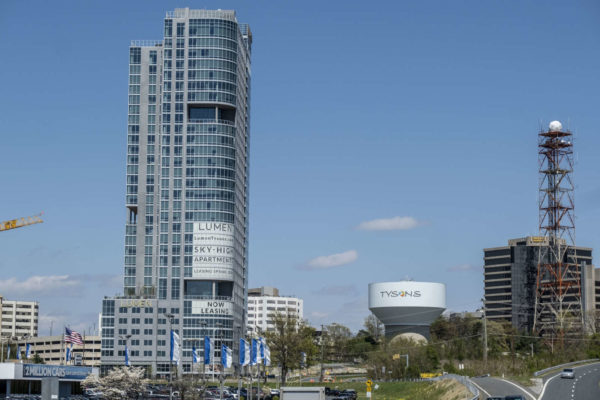 An Italian restaurant named after a Virginia-born cowboy and featuring a “Hell’s Kitchen” chef is slated to open on Nov. 8, Jack’s Ranch tells Tysons Reporter.

The restaurant, located at the Lumen apartments (1755 Tysons Central Street), will feature “smoked meats, salumi and cheeses procured from the finest artisans in the world and prepared by culinary masters,” along with hand-made pasta and certified Roman and Napolitano pizza, according to its website.

The executive chef is Declan Horgan, who has worked in Dublin and D.C. restaurants and appeared on the 19th season of “Hell’s Kitchen.” His past patrons have included former first lady Michelle Obama, who ordered fish and chips from a restaurant he ran before going to an Erykah Badu concert. His TikTok account has also turned heads.

We are happy to say that we are on track for opening to the public Monday, November 8. Our kitchen equipment is installed (including two giant smokers for smoked meats, our Stefano Ferrara pizza oven for certified Roman and Neapolitan pizzas and top-of-the-line pasta machine for house-made pasta), Executive Chef Declan Horgan is finalizing the menu and we are definitely hiring.

The restaurant is named after John Omohundro, also known as Texas Jack, a 19th century figure who was born near Palmyra and ended up moving to Texas, where he found fame on the stage and had his life illustrated in dime novels. He also met and married an Italian dancer and actress, Josephine Morlacchi.

According to its website, the Tysons venue will also feature a Josephine’s Italian Market and Café with “gourmet smoked meats and cheeses, sandwiches, our fresh pasta and house-made sauces, salumi, coffee and wine selections.”